It’s no secret that the Kansas City area is a thriving hub for technology and startups. Google Fiber, low rental prices and a strong support network from groups like the Kansas City Startup Village (KCSV) have attracted entrepreneurs from all over the globe.

Before deciding whether Kansas City is the best place for you to launch a startup, however, you should be aware of the biggest perks as well as the drawbacks. KCUR recently talked to a few Kansas City entrepreneurs to get the full picture.

Toby Rush, CEO of EyeVerify, a startup which recently won the international Get In the Ring competition and $1 million in funding, told the station that he is proud to be based in Kansas City. 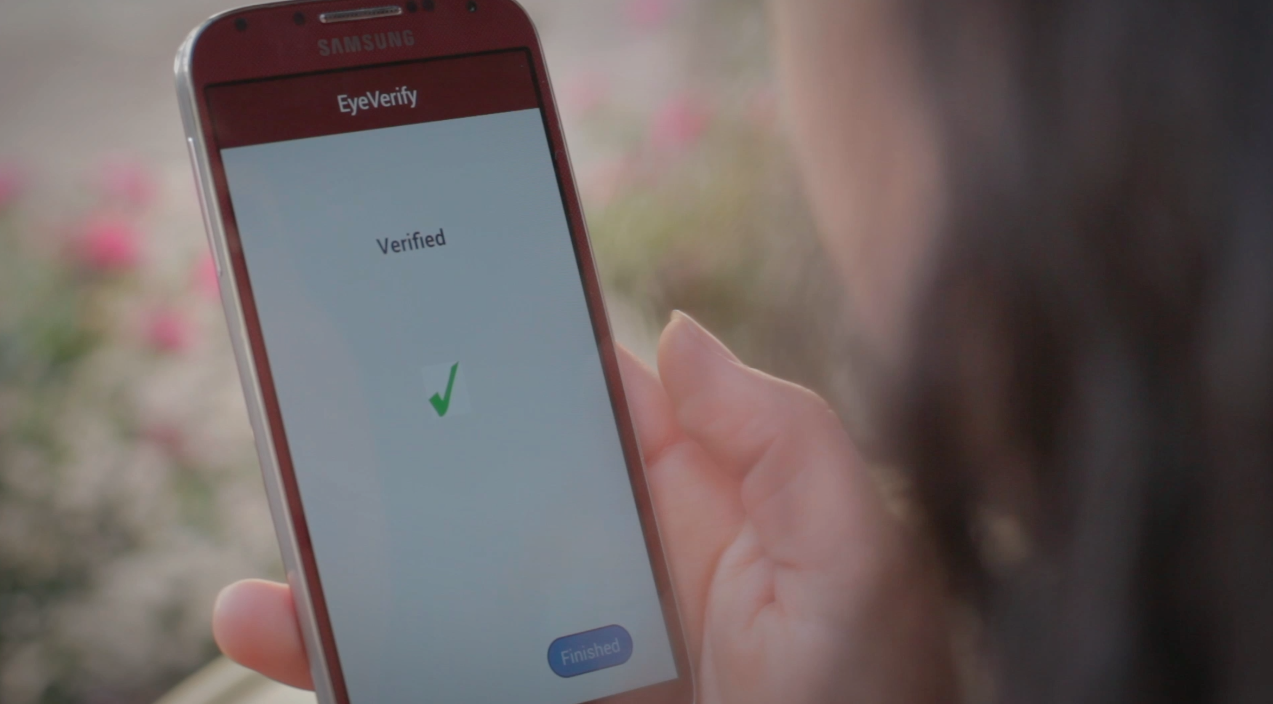 EyeVerify, the winner of the international Get In the Ring competition. (Photo: EyeVerify)

“We like it here and we think we can execute well and scale well here,” he said. “But venture capitalists from the coast don’t always see it that way. I’ve had a lot of VCs say, ‘Would you be willing to move to Boston? Would you be willing to move San Francisco?’ And that just doesn’t make sense for our company right now, Kansas City offers certain advantages, like low overhead and, more recently, Google Fiber.”

Adam Arredondo, co-founder of KCSV, added that Kansas City is a welcoming community. He told KCUR, “I think you layer that tendency for startup communities to be collaborative, to begin with, on top of the hospitality and the community mindedness of the Midwest and Kansas City and I think it’s pretty magical.”

There are some drawbacks to setting up business in Kansas City. According to Arredonda, the traditional nature of the Midwest means that investment tends to be more conservative as opposed to the coasts, where investments are much riskier. Investors in Kansas City are also used to putting their money into a 401(k), the stock market and more established businesses.

Mike Demarais, founder of Handprint, told KCUR that he and his team moved to Kansas City from Boston. He said that he was disappointed with the lack of public transportation and added that investors in Kansas City weren’t always in touch with cutting-edge technology like the 3D printers his team specializes in. On the other hand, he said that the visibility he gets from having his startup based in Kansas City makes the move worthwhile.

How Microsoft Azure Delivers for Businesses Around the World

Do you know what 95 percent of Fortune 500 companies have in common? They all trust their business with Microsoft Azure. The cloud platform helps to bring solutions to life using hybrid software and is used to build, deploy and manage applications and services through a global network.