According to Techstars, a Boulder, Co. based organization that provides seed funding from over 75 top venture capital firms and angel investors, its Global Accelerator Network (GAN) hit a high of 55 members earlier this month.

David Cohen, co-founder of Techstars, said, “When Brad Feld and I founded the Global Accelerator Network three years ago alongside the White House’s Startup America, our goal was to connect the best short term mentorship driven accelerators around the world. On day one of the network, Techstars was joined by 15 accelerators to create the network which stood for global quality in startup accelerators. We’re proud to say that we are now one of 55 accelerator members in the GAN.” 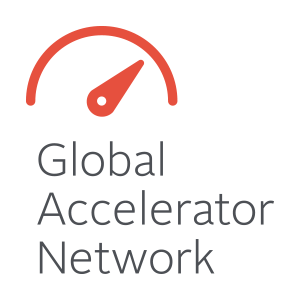 GAN is huge, with members located on six continents and over 70 cities around the world. Together, member companies have raised more than $600 million in funding and created over 3,500 jobs.

Steve Roatch, CEO of Twentyseven Global, said, “TechStars and the Global Accelerator Network have had an incredible positive impact on startup communities–not only globally, but right here in the Midwest. From Denver to St. Louis, and of course, in our hometown of Kansas City, we see their direct influence in the Sprint Mobile Health Accelerator and St. Louis’ Capital Innovators, and indirect influences in groups such as SparkLabKC and Kansas City Startup Village.”

The announcement also came with the news that GAN is now an independent organization and will no longer be owned by TechStars.

According to Cohen, “This independence will allow the GAN to best identify, address and support all members equally. With no ownership or control whatsoever, Techstars remains a proud, paying member of the Global Accelerator Network and places full confidence in Patrick Riley, Executive Director, and the rest of the GAN team to continue to nurture and grow what we started.”

This blog focuses on the implementation of the data platform and how it transforms assets to a desired state in a modern, cloud environment.